Check out the high performance brands below.

From Classic to Modern Muscle! 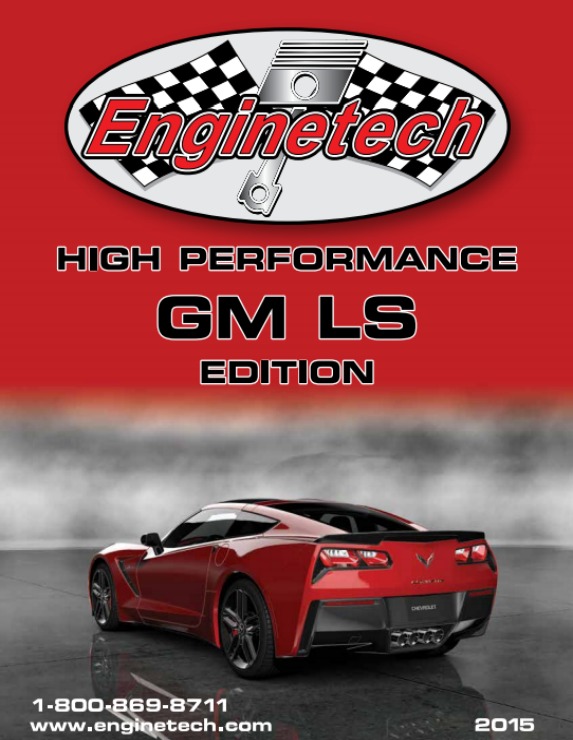 From the GM High Performance Site: The General Motors engine family commonly called the LS series debuted in the then-new1997 model year C5 Corvette as the all aluminum LS1 V8. General Motors called it the Gen III small-block V8 and a year later (the 1998 model year), the LS1 replaced the LT1 small-block in Camaros and Firebirds, which was followed by the iron-block version of the Gen III V8 appearing in the full size trucks and SUVs. The LS1 displaced 5.7 liters, similar to the previous-generation small-block, but the cubic-inch measurement differed slightly: 346 for the LS1 vs. the traditional 350 cubes.

In 1999, the Gen III platform spawned the higher-performance LS6 that was standard in the Corvette Z06. In 2005, the Gen IV branch of the LS family was born, differing from the Gen III with cast-in provisions for fuel-saving cylinder deactivation, larger displacements and revised camshaft sensing. The performance versions of the Gen IV include the LS2, LS3, LS9 supercharged, LSA supercharged and the LS7. 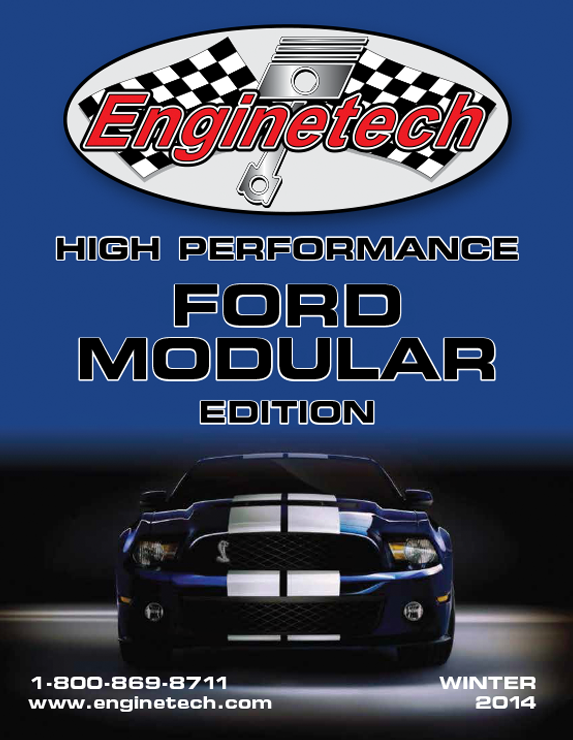 The Ford Modular engine is Ford’s overhead camshaft (OHC) V8 and V10 engines produced in 4.6L, 5.0L (Cammer, Coyote), 5.4L, 5.8L and 6.8L sizes. Despite what you’ve heard, the Modular engine didn’t get its name from its design, or because of sharing some parts in the engine family.
In fact, the name came from a manufacturing plant protocol where the plant and its tools could be changed out in just a few hours to make different versions of the engine.

The Modular engines are used in many Ford, Lincoln and Mercury vehicles. The Modular engine used in Ford trucks was sold under the Triton name from 1997-2010. The InTech name was used for a time at Lincoln for those vehicles equipped with DOHC versions of the engines.